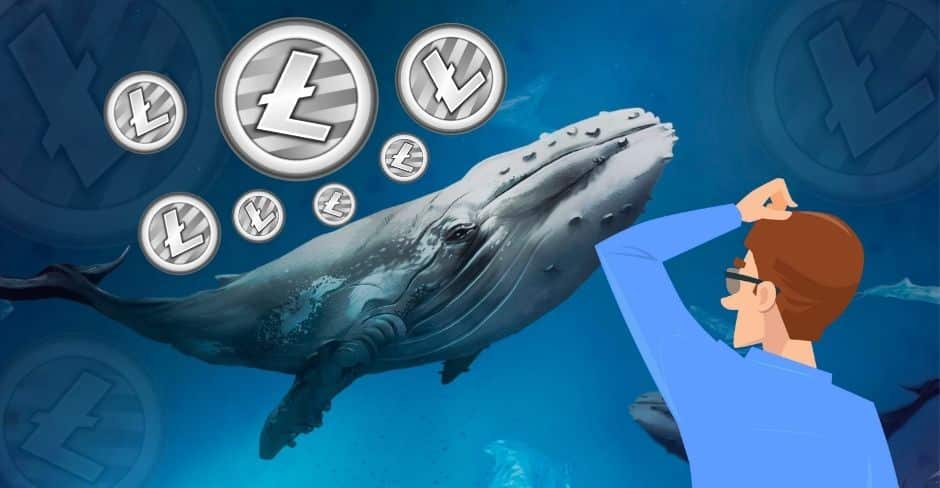 Litecoin is one of the oldest and most popular cryptocurrencies in the market. The renowned crypto intelligence firm, Santiment recently proved it once again. The firm released on-chain metrics about the coin, which suggests that despite being 64% down from its all-time high, crypto whales are still eyeing the crypto.

The coin is currently trading near 140 dollars, which is significantly below its 410 dollars high. Despite this, Santiment states that LTC whales have been buying the coin for 15-weeks straight. The pattern was only witnessed once previously in 2017. Several reasons account for the trend, and users can find more information about the future of LTC in the linked article.

According to Santiment, LTC is still showing signs of life with almost +-5% fluctuation against BTC during the last two days. Crypto whale addresses that are holding 10,000 to 1,000,000 Litecoins have scored a consecutive 15-week accumulation period. In the past 15 weeks, the whales have added almost 5% to the coin’s supply.

The firm also says that Monero, a privacy-centric network, is indicating some bullish signals. The report stated that online forums are talking about XMR at the highest rate in the past ten months. The crypto has decoupled from the cryptocurrency lot on a bearish Thursday.

It has been lukewarm since reaching 513 dollars back in May 2021. However, with XMR being one of the few coins that are pumping currently, its discussion rate is peaking. Assessing Bitcoin and the overall market shows that traders seem to be overly confident in evaluating upcoming price dips.

Such trends have historically led to short squeezes, where numerous traders try to short the industry only to reach a sudden outburst leading to a streak of liquidations.