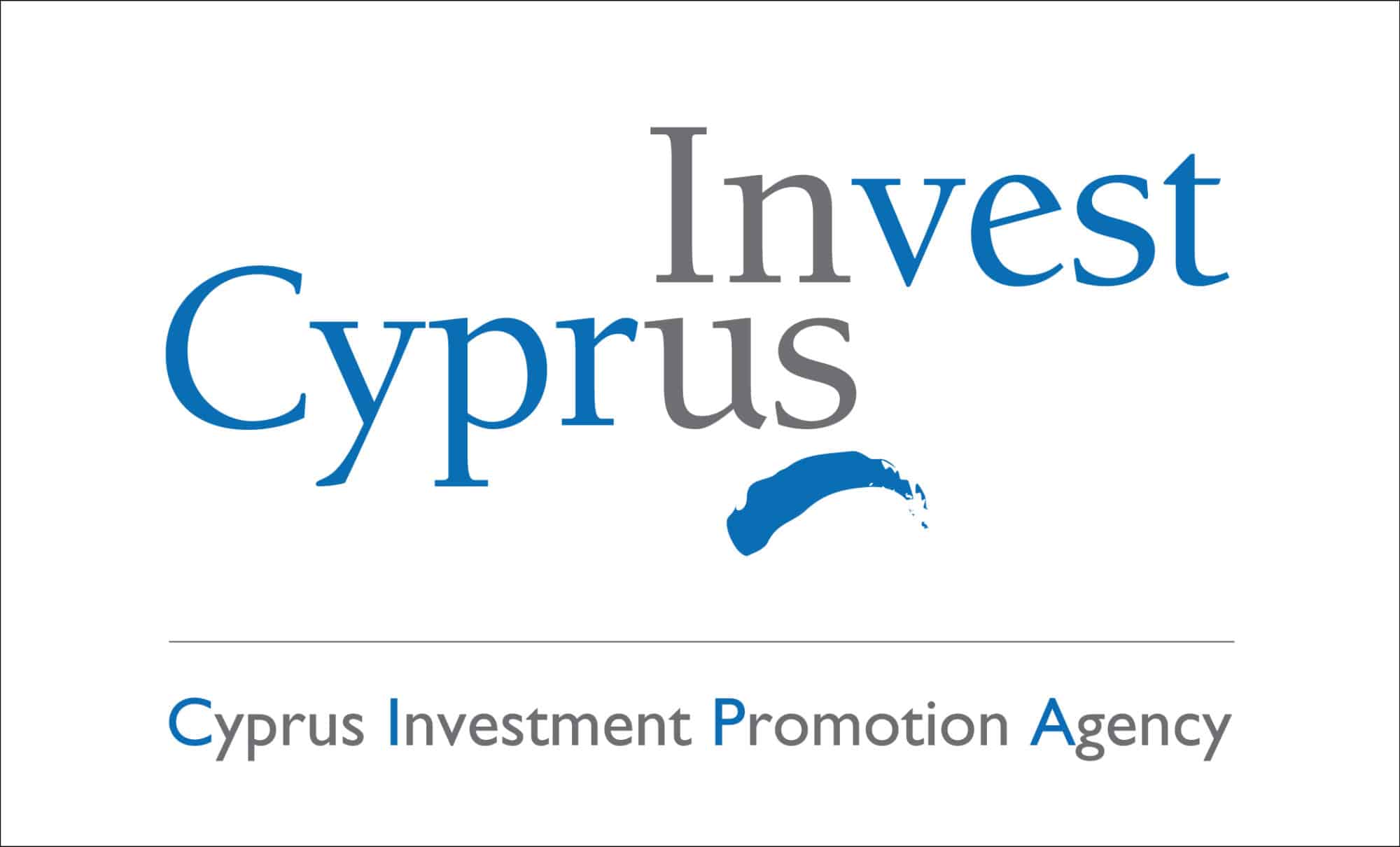 When the majority of the countries are coming forward regarding the utilization of blockchain technology, Cyprus is no more lagging behind. Reportedly, Invest Cyprus, a firm which is the national investment promotion agency of Cyprus has signed a Memorandum of Understanding (MoU) with VeChain Foundation, U.S. blockchain startup CREAM, based in Singapore.

The MoU is firmly focussed on building a framework in the sector of blockchain technologies and related use cases, as stated in the press release on Oct. 26.

The objective behind this collaboration is to facilitate economic development in Cyprus, and also to operate on a several national level investment strategies, including, blockchain based economies and promote blockchain technology, especially in financial services. The Mou also indicates to inform government policy-making in the blockchain industry.

As they want to accomplish the objectives, VeChain and CREAM will reportedly found a joint venture in Cyprus, which will help to evolve and implement blockchain solutions.

These modifications will satisfy the regulatory procedures like Anti-Money Laundering (AML) and Know Your Customer (KYC) requirements, E.U. law, and other regulations.

On that note, Michalis P. Michael, Chairman of Invest Cyprus believes, Invest Cyprus sees blockchain “as both transformational and fiscally restorative at the infrastructure level.” He further stated that “We are investing in the development of the fintech, blockchain sector and we plan to be at the forefront so that we can facilitate investments and economic development in Cyprus and the region.”

In November of last year, the Cyprus Securities and Exchange Commission (CySEC) revealed that it intends to utilize blockchain in its electronic payment system via a partnership with the Blockchain Technology for Algorithmic Regulation and Compliance Association (BARAC).