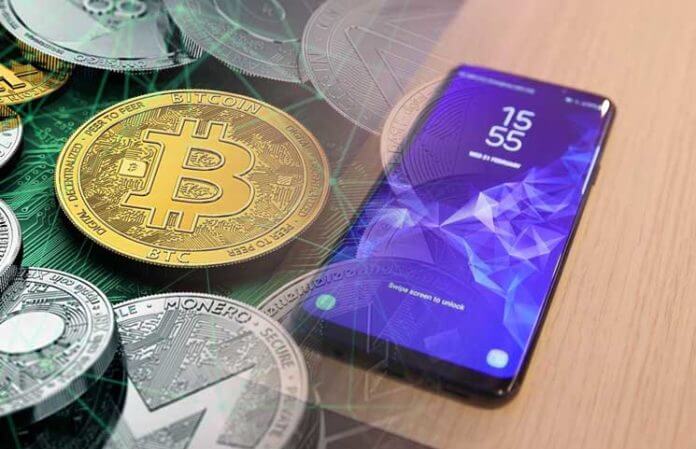 Samsung, the giant in the electronic market, has put in its application for trademarks request for its smartphones in the EU. According to the Dutch tech news blog ‘Galaxy Club,’ Samsung has requested for three trademarks to be patented, namely- ‘Blockchain Key Store,’ ‘Blockchain Key Box’ and ‘Blockchain Core.’ These three patented trademarks seek to offer crypto custody services on smartphones. Some are speculating that Samsung is following the path laid by HTC and Sirin Labs, as they have lately launched ‘Exodus 1’ and ‘FINNEY’ respectively to offer crypto custody services on their respective smartphones. The lure of the cryptocurrency has not faded despite the crazy volatility of the digital currency seen in this year since its all-time high in December 2017. The fact that the market giants like Samsung, HTC, and likewise others are investing in the crypto landscape shows their hopes from the blockchain technology and the potential that cryptocurrency offers despite the drastic lows.

According to the reports from Galaxy Club’ citation, there are high chances for us to see more announcements from Samsung in the near future regarding any endeavors made by the company for bringing up new types of smartphones with dedicated functions related to cryptocurrency and blockchain, as the company is venturing into the crypto landscape.

Also, this July, insights were published by Samsung with regards to crypto and its smartphones. Joel Snyder, a senior IT Consultant in Samsung; expressed in the paper that smartphones provide tighter security in comparison to the laptops when it comes to crypto storage. The reason as per the paper- ‘Samsung Insight’ was the presence of ‘Trusted Execution Environment’ (TEE.) TEE insulates the execution from the internal memory, which makes it very difficult for hackers to commit any data theft. Therefore, assets like crypto wallet private keys can stay much safer in smartphones. 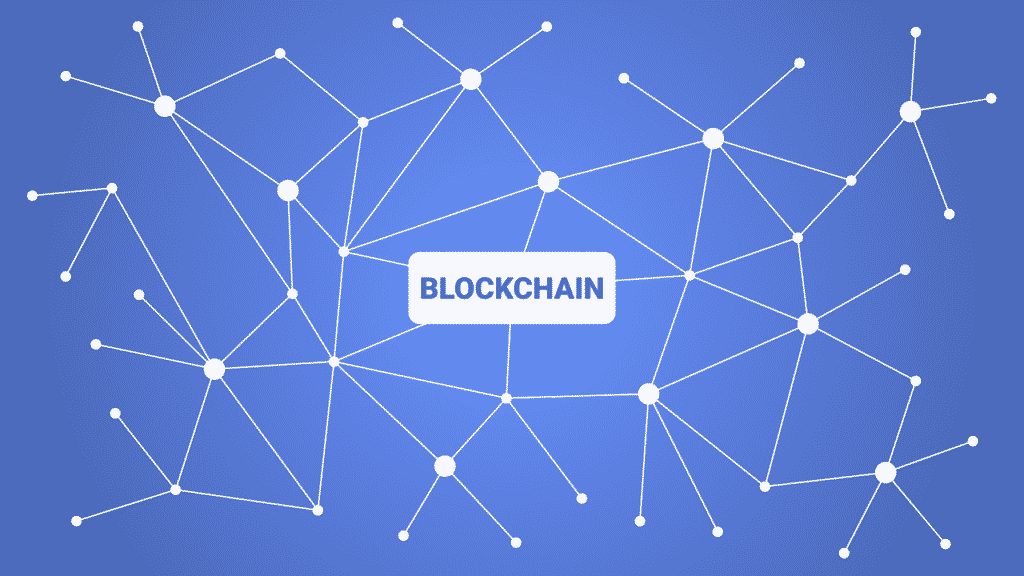 The integration and the adoption of cryptocurrency and Blockchain-based solutions with Samsung’s smartphone should plunge the company way higher than its current position in the electronic market. This will mark the next big revolutionary move by the company which will obviously boost the sales of the company, given the high popularity of the cryptocurrency. Seeing the advancements of the company it will be exciting to know if the upcoming model of Samsung such as Galaxy S10 will come with Blockchain based solutions.

On the other hand, the trademark application has stirred up South Korean crypto-based activities too, despite the massive downfalls cryptocurrency faced this year. In September, Samsung has also signed a contract with Canadian Bitcoin mining company ‘Squire.’ This deal aims at designing and producing the latest ASIC chips for advanced operations that will allow them to compete against Bitmain’s Antminer series.

According to the reports found on the SamMobile, Samsung is planning to offer cryptocurrency services with Galaxy S10 in 2019. This phone is expected to come with a ‘cold wallet.’ This will enable the users to save cryptocurrency, public keys, private keys, and signing keys that are used for the crypto-based transactions. The users will be offered a separate wallet that will be responsible for handling transfers, transaction histories, any information related to the user’s account. The names of these features are still to be revealed.

Based on the ‘Trusted Execution Environment,’ the cold wallet will prove to be more safe for functions like storing Bitcoins and other altcoins such as Ethereum ETH, Ripple XRP, Litecoin and so on. The cold wallet will be kept off the internet majority of the time to enhance its security in comparison to the hot wallet.

Also, users can avail the free import of wallets from services such as Metmask, TrustWallet and so on, into their cold wallets. The wallet will support Bitcoin, Ethereum and the Ethereum based tokens, and Bitcoins Cash. Another layer of interest to the cold wallet security is that Samsung has barred itself from any kind of access to the user’s cold wallet stored data. The user can recover the contents of the cold wallet with the help of standard word phrase. Taking the security layers to the next level, Samsung’s Bitcoin application will come with authenticity verification which will involve user to enter a PIN or to scan his/ her fingerprint to gain access into the cold wallet.

The launch of Samsung Galaxy S10 is expected in February 2019.