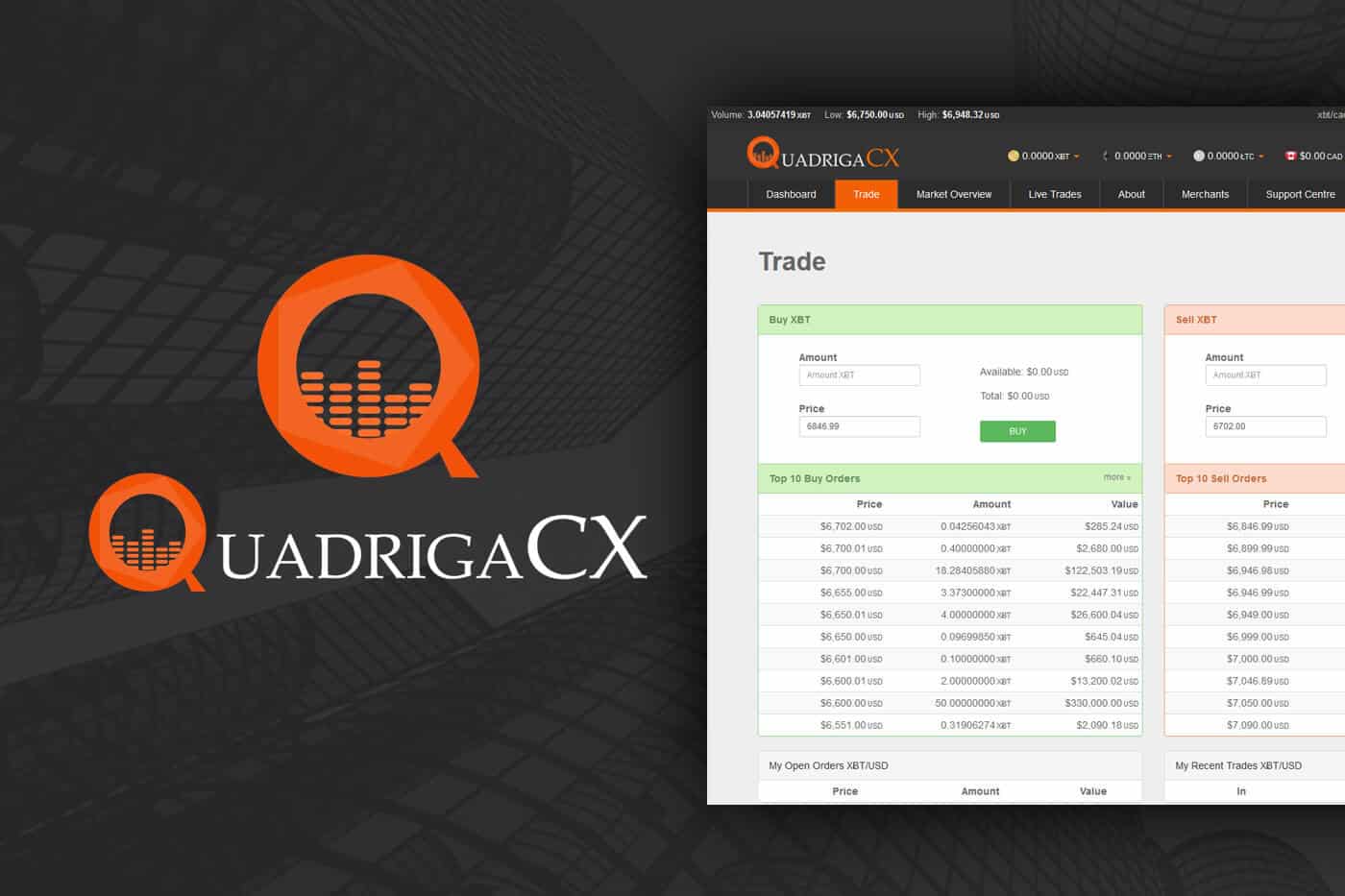 The QuadrigaCX Exchange Scandal is one of the biggest debacles of recent times. It completely baffled the Canadian government, which was forced to change its stand on crypto regulations in the country.

It all started when CEO of the exchange, Gerry Cotten, 30, suddenly died in December last year, while on a honeymoon trip in India. Cotten was the only person who could access exchange’s funds worth over $190 million, belonging to 110,000 users. After this, the Canadian government could not recover the amount for the investors, and the cryptocurrency exchange has got defunct since January 2018.

The debacle exposed several loopholes in laws, which were exploited by the management of the digital exchange, which resulted in investors losing a huge amount of money. As investigations proved, the late CEO had manipulated funds and transferred them to accounts which were accessible only by him.

Since then, the Canadian government has been working on formulating formidable regulations for the Crypto space, to avoid any such incidents in the future. Prior to this scandal, the government had held back its move to regulate Crypto exchanges.

Nonetheless, recent investigations are showing a much darker side of the story. Michael Patryn, the co-founder of QuadrigaCX Crypto Exchange, reportedly has a long history of crimes from burglary to credit card hacking scams. As per media reports, Patryn was earlier known as Omar Dhanani and spent 18 months in US federal prison. After that, he was deported to Canada where he changed his name to Michael Patryn. After coming to Canada, Omar Dhanani rebranded himself as a “Fintech Advisor and Portfolio Manager”, and launched Fintech Ventures Group in 2015.

Dhanani has been accused of several crimes in the United States. In 2005, he pleaded guilty for the conspiracy to commit a credit-and-bank card fraud at the age of 22. Dhanani was also convicted for having helped operate shadowcrew.com, a now-defunct marketplace for trafficking stolen credit and bank card numbers. He pleaded guilty again in 2007, to criminal acts of burglary, grand larceny and computer fraud, as per California state court records.

Even though Patryn has tried hard to bury his past, the truth revealed itself, though a little late. In July 2018, he hired a firm to erase all the negative content about his past present on the internet. Omar Dhanani changed first changed his name in 2003, to Omar Patryn, and then changed it again in 2008 to Michael Patryn.

Patryn and Cotten co-founded Quadriga Fintech Solutions Corp., in 2014. It is possible that if Canada had formidable regulations for Crypto exchanges in place, a criminal history sheeter like Dhanani wouldn’t have been able to get into a business involved in public trading.

However, Patryn maintains that she parted ways with Cotten 3 years ago when they both a fundamental disagreement. He also claimed that ever since is disagreement with Cotten, he hasn’t been involved in the business of any of the Quadriga owned companies.

Incidents like this force the government to frame stricter regulations for the Crypto space. The quadriga scandal is one of many scams recorded across the globe in the past few months. Reports where Crypto exchanges engaging in fraudulent activities have been doing rounds on the internet for quite some time. In fact, recent data revealed by a crypto space monitoring agency claimed that many crypto exchanges have been faking volumes to build false traction for cryptocurrencies

The cryptocurrency markets have been down throughout 2018, making it one of the worst years for the Crypto space. Largest digital token, Bitcoin kept losing for 6 straight months finally breaking the streak in February earlier this year. One of the main reasons for the market collapse was data manipulation by cryptocurrency exchanges which break customer confidence on the exchange. Stricter regulations have not been laid down throughout the globe to avoid any kind of manipulation or fraudulent activities on cryptocurrency exchanges.