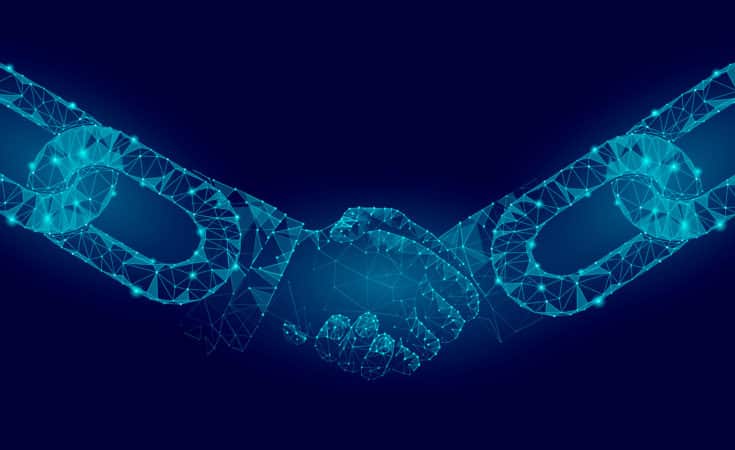 Ethereum co-founder Joseph Lubin, in a revealing statement, said that blockchain can now benefit artists and journalists. Elaborating further, he further spoke about different industries that have been benefitting from the blockchain technology.

Claiming that artists will benefit dramatically from blockchain as it will allow them to attach policies and stipulations for how the content is consumed among all. It also decides and guides how the content will be shared. For instance, through derivative works, streaming, public performances, etc. Lubin believes that this will also eliminate intermediaries. He further said, although their complete absence is unavoidable, they will not be able to get a commanding position where they can extract enormous rents just because of their intermediary role.

As far as journalism is concerned, blockchain-driven platforms like Civil could help journalism gain its ethics back. The journalism industry can deliver content directly to the consumer and “return ethics to journalism.” Lubin said that a platform like Civil allows newsrooms to form a code of ethics that stake that security bond on the platform.

Earlier this month, Civil announced its official launch; this, despite a lackluster initial coin offering last year. The platform aims at providing an alternative business model to the journalism industry. It now allows participants to purchase Civil membership, including CVL tokens that will represent members’ voting power within the civil ecosystem.

The supply chain system in yesteryears was incredibly simple because business was local. But now the business has grown manifold and has started crossing borders, thus giving rise to complexities and multiple issues, especially related to pricing. It is incredibly difficult for both customers and buyers to truly value the products based because there is a significant lack of transparency in the system. There can be unethical and dubious means involved in the process too.

Blockchain, in the form of Bitcoin, has many applications and can be used for any exchange, agreements/contracts, tracking, and of course payment. Every transaction is recorded in a block and across multiple copies of blockchain that help in keeping track of the payments et al. It is also very secure since every block is connected to one block before and after. There is no one central authority in the blockchain as they are extremely efficient and scalable.

Overall, blockchains can improve the supply chain from warehousing to delivery to payment. Chain of command is essential for many things, and blockchain has the chain of commands built in. The very things that are necessary for reliability and integrity in a supply chain are offered by blockchain. They are transparent because of the very reason that the record in every block is the same.