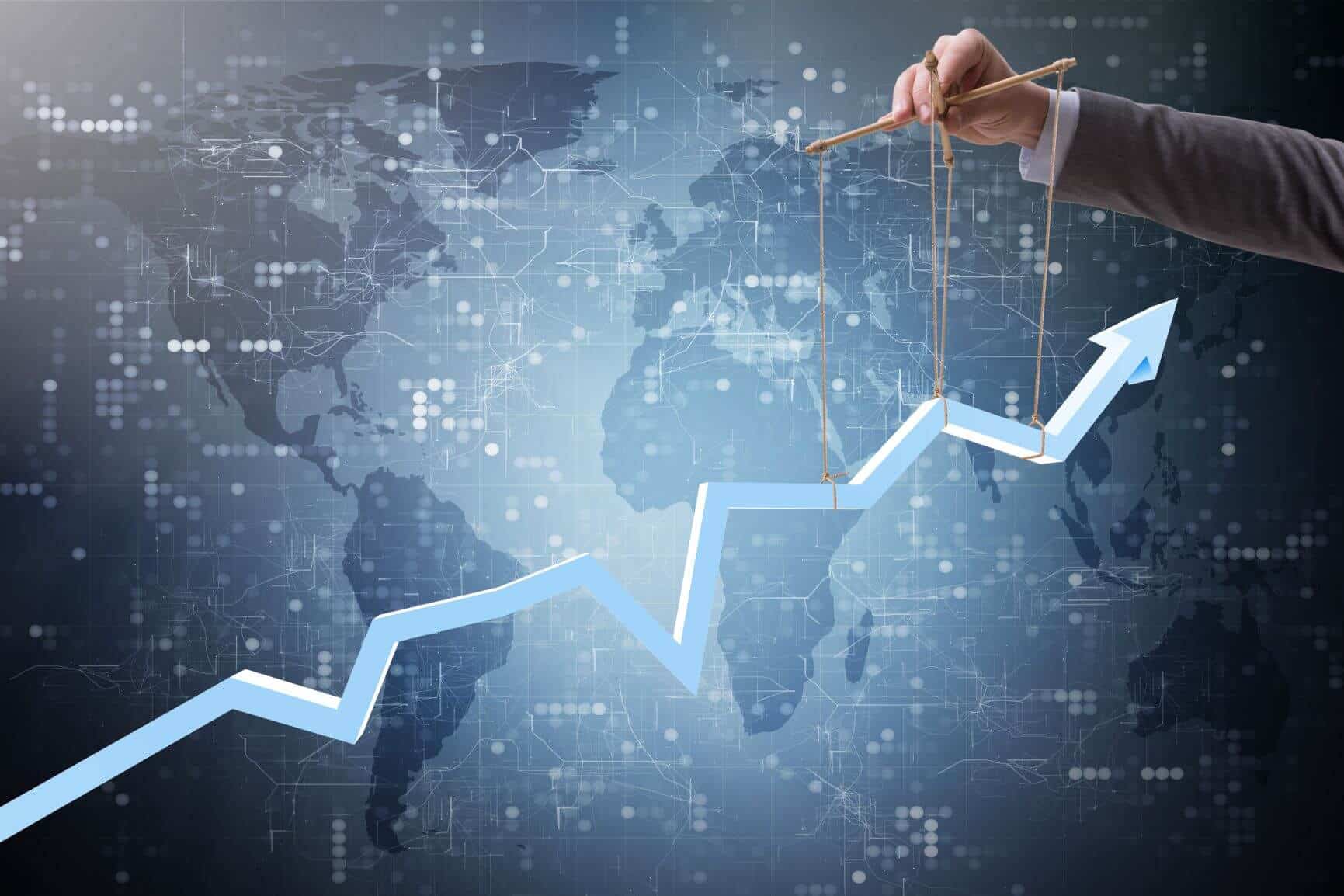 A lawsuit has been filed by the Florida-based United American Corp. (UnitedCorp) against the crypto exchanges Bitmain, Bitcoin.com, Roger Ver, and the Kraken exchanges, according to a press release. UnitedCorp claimed that these exchanges planned an arrangement to take control of the Bitcoin Cash (BCH) network.

Formed in 1992, UnitedCorp is a development and management firm majorly focusing on the telecommunications and information technologies sector. The company also owns several patents and exclusive technology in the blockchain, social media and telecoms. Few BlockchainDomes stations that provide heat for agricultural applications are also owned and managed by UnitedCorp.

The suit was filed in the U.S. District Court for the Southern District of Florida and claimed that the above offenders together used illegal approaches and practices to manipulate the BCH network for their benefit, which was causing damage to UnitedCorp and other BCH stakeholders. The release further specified, “UnitedCorp believes that the defendants colluded to effectively hijack the Bitcoin Cash network after the November 15, 2018, scheduled software update with the intent of centralizing the network — all in violation of the accepted standards and protocols associated with Bitcoin since its inception.”

The BCH network had undergone an update on Nov. 15 after which the BCH community was divided into two main camps, one of those who supports Bitcoin Cash ABC and the other who support Bitcoin Cash SV. In the complaint, UnitedCorp mentioned that the offenders took control of the coin’s network immediately post the update using “rented hashing.” This apparently led to the adoption of Bitcoin ABC rule sets, precluding other implantations from maintaining a democratic rule set.

A press release also further stated that “UnitedCorp alleges that the use of computational hashing power that did not contribute to the network just prior and then was withdrawn shortly after the network upgrade was put in place for the sole purpose of maintaining an artificially longer chain over the existing rule sets and amounted to human manipulation for the purpose decentralizing the autonomous network and that this was orchestrated by a small group of individuals and corporations.”

The suit filed by UnitedCorp sought injunctive relief against the offenders, asking them to stop their current and future actions against the BCH network. Additionally, UnitedCorp also sought compensation for the damage caused due to this, the value of which it claims will be determined at the trial.

Bitcoin Cash lost significant ground on the day losing over 20 percent over the last 24 hours and is trading at around $103 at the time of writing this article.

Bitcoin SV (BSV), in turn, has seen an upward movement, gaining around 27 percent over the day, and was trading around $112 at the time of writing this article.