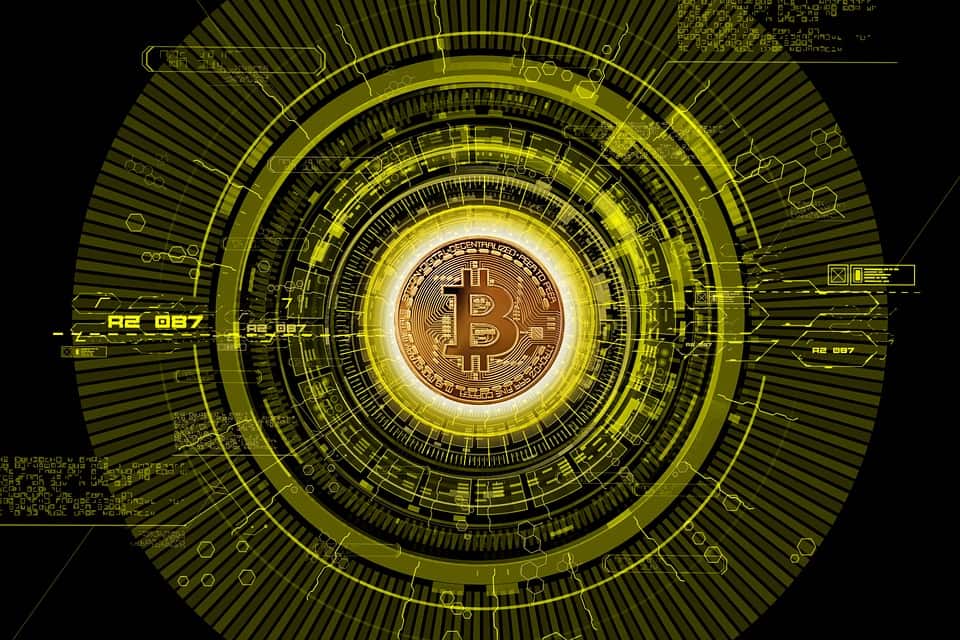 The year 2018 has seen a major change in the sector of digital currency. This change has come about due to the rise of coins which are pegged to another stable asset. It is important to realize that a major reason why this change has been brought in the sector of digital currency is the arbitrariness that has taken hold of the sector and has managed to shock the various experts and other entities in the field. It is for this reason that the idea of stablecoins seems appealing to a number of people in the sector. This is because such a currency gives the privilege of stability along with the privileges that come with being a part of the virtual currency sector. Two of the very prestigious groups that have joined forces to bring about changes in the field are Coinbase and Circle.

For this, a new venture has recently been introduced called “Centre Consortium”, it is through the means of this project that they the giants are intending to see to it that there is a haste in the adoption of virtual currencies that are backed by the stable currencies, that is, government currencies. This venture has come about because there is a similarity in the vision of the two companies. Both the companies have a vision of establishing a system that is open and based on the blockchain technology. It is this similarity in vision that has enabled them to come together. Moreover, Circle has also launched its own stable coin and for once, Coinbase has also rendered its support to the changes that are taking place. There have been several reasons for a number of people preferring stablecoins over Bitcoin and it is that Bitcoin, even though is the most popular currency in the market, has been subject to severe fluctuations, as a result, stablecoins are gaining prominence in the sector. It is because, in comparison to bitcoin, they are a safe bet.

According to the CEO of Circle, cryptocurrency would not replace the government money but it will have to work on relying on the Blockchain technology. That is, in the future, there might be an economy where Blockchain technology will play a larger role than it is now. Steps are being taken by various experts in the field to ensure that this happens in a while. The intention of Circle is to see to it that cryptocurrency is compatible with a government approved currency like the dollar. It is for this reason that a lot of changes are being incorporated in the field, to see to it that it is further pushed in the mainstream.

It is yet to be determined if the attempts by the sector to incorporate Blockchain in the economic system will be successful and to what extent. 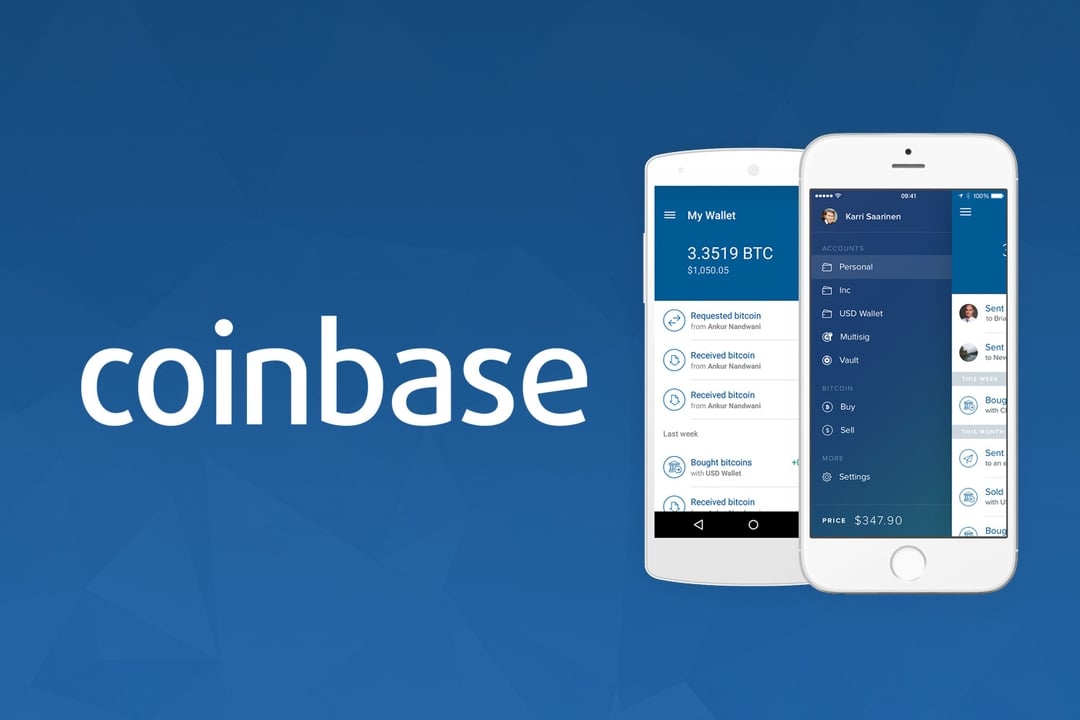 Coinbase reveals its plans to launch a reward program for its users in the U.S. ...
By Sarah Picard
October 4, 2019