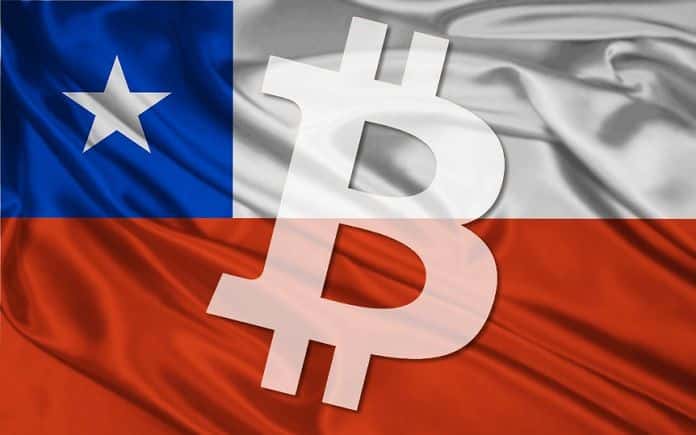 One of Chile’s most influential cryptocurrency exchanges by trading volume is ‘Buda’. It has started to provide support for Lightning Network (LN) payments on its platform, which will enable its users to utilize the second layer scaling solution.

With that, users can pay through the Lightning Network using funds they have deposited on the exchange. They only require to get an invoice from a vendor accepting LN payments, and then upload it on Buda’s website.

On the Buda’s website, the post was indicating that “If everything is ok with the details of your purchase, press the ‘Pay’ button, and in moments you will receive a confirmation with the result of your payment. The Bitcoin that you use will be deducted from your balance, and the payment will appear in the list of recent Bitcoin withdrawals.”

The post elaborates that users are now powered to pay for certain things using the LN, such as hosting services on Bitlaunch or prepaid cards, vouchers, and games on Bitrefill. Also, books and art can be purchased through CoinMall.

Though the post declares that because the Lightning Network is using new technology, not plenty of services are accepting LN payments. It states that the new modification is in the experimental phase.

The post has indicated to the websites where users can pay for articles using the network, such as Y’alls. Also, a collaborative drawing platform Satoshi’s Place is accepting payments per pixel. Additionally, a programmer in Brazil is also utilizing the technology to build a prototype of a Coca-Cola vending machine.

The experiment with the LN has been done in the past before the Chilean exchange. Initially this year, Vaultoro which is a crypto-to-gold exchange claimed it was accepting deposits via the network, limited to 100 satoshis per transaction given its young age.

Recently, Buda has been in the news as it had filed a lawsuit against ten banks. After that, two of the banks were ordered by the court to re-open its accounts. The banks were Itau Corpbanca and Banco Estado. Apparently, the banks were shutting down their accounts without any proper explanation.

In Chile, Crypto adoption is spreading increasingly, also because Crypto MKT recently integrated a payment processor to let the country’s citizens buy from over 5,000 merchants.

Cease and desist orders against three firms by the regulators of USA.