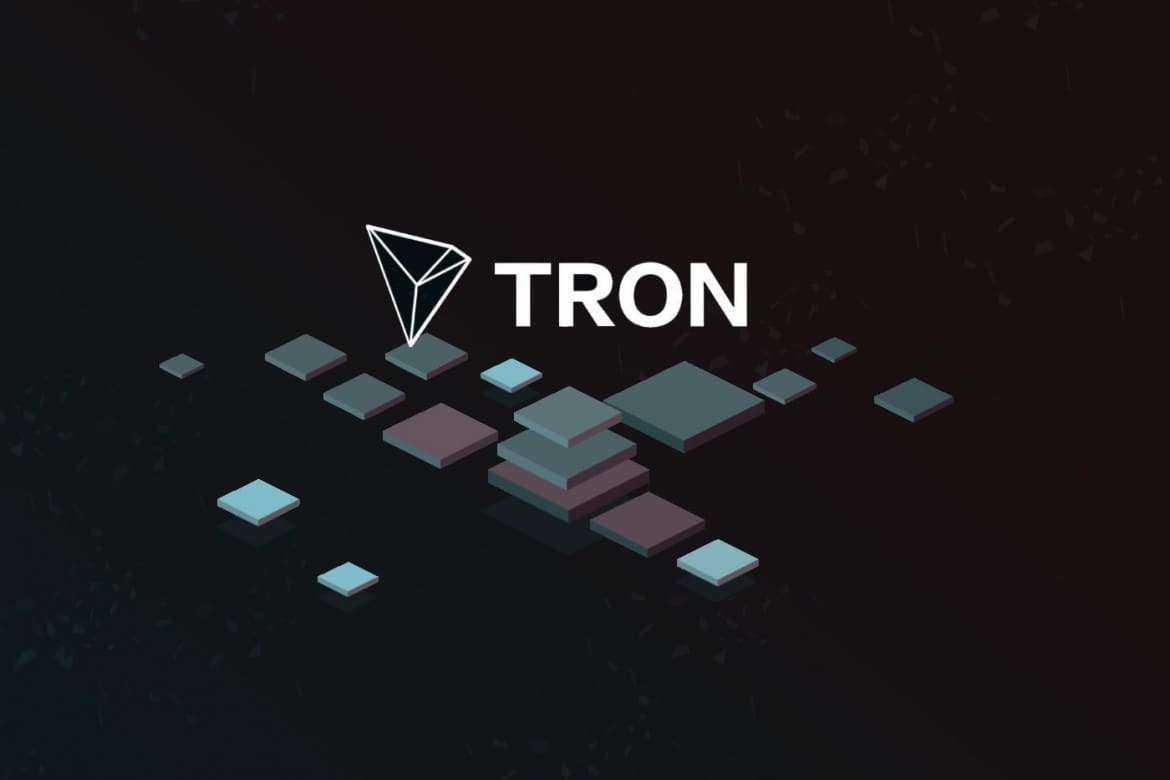 The ninth largest cryptocurrency exchange Tron [TRX] has now partnered with ABCC exchange as stated in a tweet that was posted on 15 Jan 2019. The news was later shared on Twitter and confirmed by Justin Sun the CEO and the founder of Tron.

In the tweet, he mentioned that ABCC Exchange is an amazing platform and has noticed great development. We are very much delighted to collaborate with ABBC, becomes the first technical platform to list TRC10 tokens on its exchange.

The Tron community is having a great time with the news that we shared and this is not the only news that they have welcomed in the recent days. A few days back OKEx reported that the TRON margin trading level would be effective on its trading platform. As per the reports based on the Hong Kong exchange, the Tron margin trading commenced at 5 am on January 10 UTC+1. The buyers are applicable for a loan amount of 5000 USDT or more for pairing TRX / USDT and 100 BTC for pairing TRX/BTC.

The information was made public few days back when the crypto exchange first mentioned that it was in its way to add more support to the tokens that were based on the TRC10 and TRC20 model.

ABCC which is a crypto exchange is planning to offer top trading practice by using ABCC pro and Basic. Users from across more than 120 countries and communities with more than 12 languages are trading on a daily basis the mass of the crypto exchange is approximately around $40 million. The domestic crypto token exchange, the AT will receive 80% of its trading fee in return which is given to token holders of BTC, USDT, and ETH.

As per Tron’s instruction for developers, mentioned that the technical standard for tokens is TRC10 and are duly backed by cryptocurrency’s native blockchain which is deployed without the Tron Virtual Machine [TVM].

However on the other side the TRC20, the technical standard token makes use of smart contracts that will implement the token with the help of Tron Virtual Machine [TVM]. The TRC20 is fully comfortable with ERC 20 the Ethereum’s[ETH] standard crypto tokens.

Justin Sun the CEO of Tron in December 2018 stated that the TRON Company would raise a fund that will be used to recover Ethereum and EOS developers from its failures from their platforms.
However, a few days back BitTorrent former chief strategy officer [CSO] objected that the TRON would be incapable of dealing with the transaction which is essential for a torrent client to tokenize. Tron purchased the BitTorrent in July 2018, and in no time Tron used its protocol to launch cryptocurrency token on its platform named as BTT in January 2019.

As of now the market cap has ranked Tron as the 9th largest cryptocurrency and is valued at around $1.63 billion. As per CoinMarketCap data the TRON coin is trading at $0.03 which is down more than 5% on that day. As per its official post, the TRON is currently backed by OKEx new feature which was launched and named as the OK PiggyBank. The buyers will receive the interest earned from the spare tokens that they had invested in the share fund through the OK PiggyBank. The average TRON trade volume has smashed around $1656232283 and has increased to 4.2 percent within the past 24 hours.