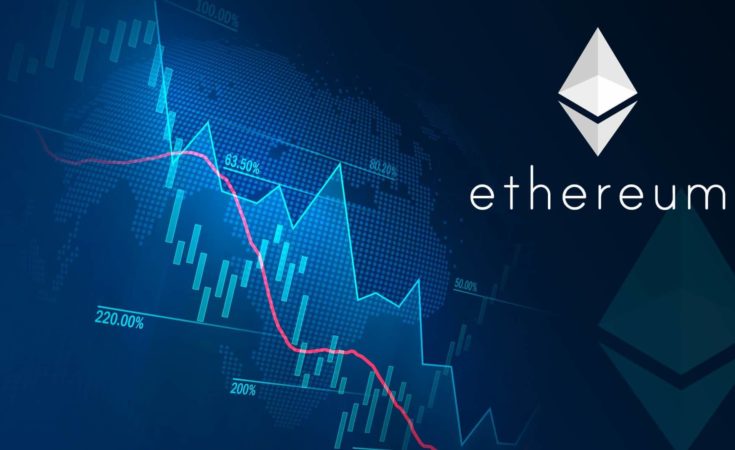 ETH coin was breaking records since the opening of 2020. The currency was spotted breaching the 90-days high and setting a new one $287 on February 15. The upsurge was so tremendous that within 45 days, the 90-days high was breached.

The current momentum is exactly opposite to that of the opening. Yesterday, Ethereum readjusted 30-days low at $200, and today, the plunge reshuffled the price counter again, and thus, it has set a new one at $198. The currency is likely to take up the recovery towards the end of the week. The traders can anticipate correction in the coming 7-days period.

Yesterday, Ethereum price started dealing at $234 with a slight fall. In the next 6 hours, the coin dribbled to $227 at a 2.91% regression. Then, it escalated to $231 in the next 5 hours. Further, the ETH price dropped to $204 by almost 12% in the next 4 hours. The tremendous fall was followed by a slight upsurge of 6.29%, and the price touched $217. The currency felt a pullback pressure in the later hours. The price of the Ethereum dropped to $204. The closing hours of the day felt a heavy plunge. The price counters were spotted, slipping to $196 from $209. The day-long movement exhibited a 13.48% regression in the ETH price.