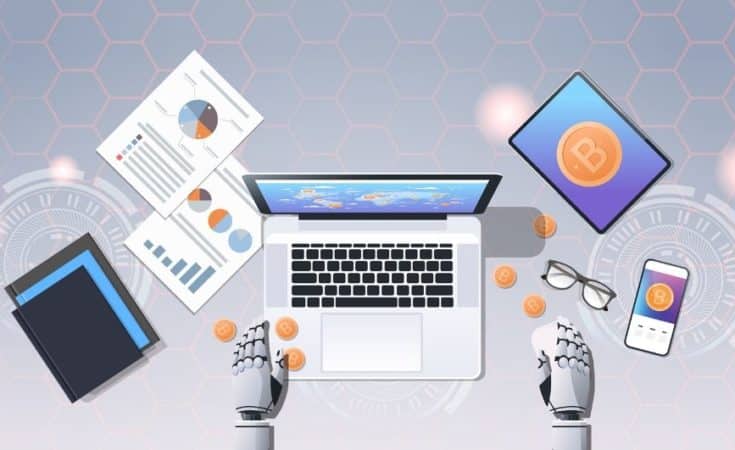 It is still believed that investing your money in cryptos implies that your money is heading towards jeopardy. This is perhaps the case because of the constantly changing stances of the regulators. The absolute uncertainty, along with anonymity attached to cryptos, has put the space under a strong skepticism.

Moreover, the current market scenario of crypto space confirms the high extent of volatility and uncertainty. The crypto space has still not recovered fully since when the market crash happened in March, where all the economies had to see a shut-down. All the major digital currencies kept nosediving, sharply reducing the price to quite an extent. Due to this scenario, all the investors have witnessed a very tumultuous ride, especially after the Coronavirus outbreak started affecting multiple nations.

While we all know that the current market scenario is largely owing to the ongoing pandemic Novel Coronavirus, it seems, the market trend could have been at least a little better if volatility could remain under control. In the last one month, the crypto believers had seen Bitcoin’s price going above $10,000 only for a while before it tumbled below $9700 sharply. In the month of March, the coin had traded as low as $4000, showing a very risky, volatile, and bearish face.

Notably, it is not only volatility that keeps the masses away from the crypto space. An undeniable fear of hacks and thefts keeps an investor on his toes most of the time. If we look at the recent series of crypto news, it confirms how such incidents have got the crypto space restless. Cryptocurrencies, which have become an investment entity over the last few years, remains scarily vulnerable to hacks. Apart from the investments, cryptos are useful for payments and money transfers, too; although this way too, cryptos sometimes fall prey to theft.

In recent times, some of the major hacking incidents in the recent past have impacted the psyche of the crypto believers to quite an extent. Not just the market sentiment, but the prices too may see a negative impact if such hacking incidents become frequent. One of the most talked-about hacks was of the South Korean crypto exchange Bithumb’s; the infamous hack had caused the exchange to see a loss of around $30 Million. This incident had taken place in mid-June of the previous year.

This hacking attack had particularly targeted the hot wallets of the exchange. For those who are novices, hot wallets are less secured storage options as compared to cold ones. Notably, the victim exchange had affirmed that customers won’t see any impact on their wallets and that it will repay those who have seen a loss because of this hack. However, one of the major aftermaths of this included Bithumb’s position in the market. The exchange lost its 6th position and became the 10th largest crypto exchange in the world.

A Japanese crypto exchange Coincheck suffered another hefty loss due to a hack. The loss was as huge as $534 million here. Coincheck, since then, has survived the monumental hack and is actively working right now.

While these hacks and thefts are to blame for the fear in current investors, these play a vital part in keeping the masses away from cryptos. Despite the fact that digital coins are spreading their wings in almost every sector, a large chunk chooses to stay away from it. Meanwhile, a few people are still having very little or no knowledge about cryptocurrencies.

This mixture of lack of awareness, along with skepticism for this space, causes only harm to cryptos. The speculative nature of cryptocurrencies adds all the more restlessness to the crypto industry. In order to gain people’s trust, the crypto market needs to have a stronghold over stability while keeping hackers away.

Edward Morris is passionate about writing and curating news articles of blockchain and cryptocurrency market. He has recently completed is major in journalism and joined our CryptoWhile reporting team. He was avid trader of forex market from his graduation days. He becomes strong in trading and analytical skills with his experience in trading and it helps him for writing about cryptos.